A Look at Foreign Policy Issues in the 2020 Election

Students examine some key foreign policy issues in the 2020 Democratic primary, and compare the stances of two contenders, Pete Buttigieg and Bernie Sanders.

Foreign policy may not be a primary concern for many U.S. voters, but it is a realm over which the President is granted almost exclusive control. As the world’s richest and most powerful nation, U.S. foreign policy has enormous consequences for the rest of the world.

The range of issues considered part of “foreign policy” is broad. It includes: 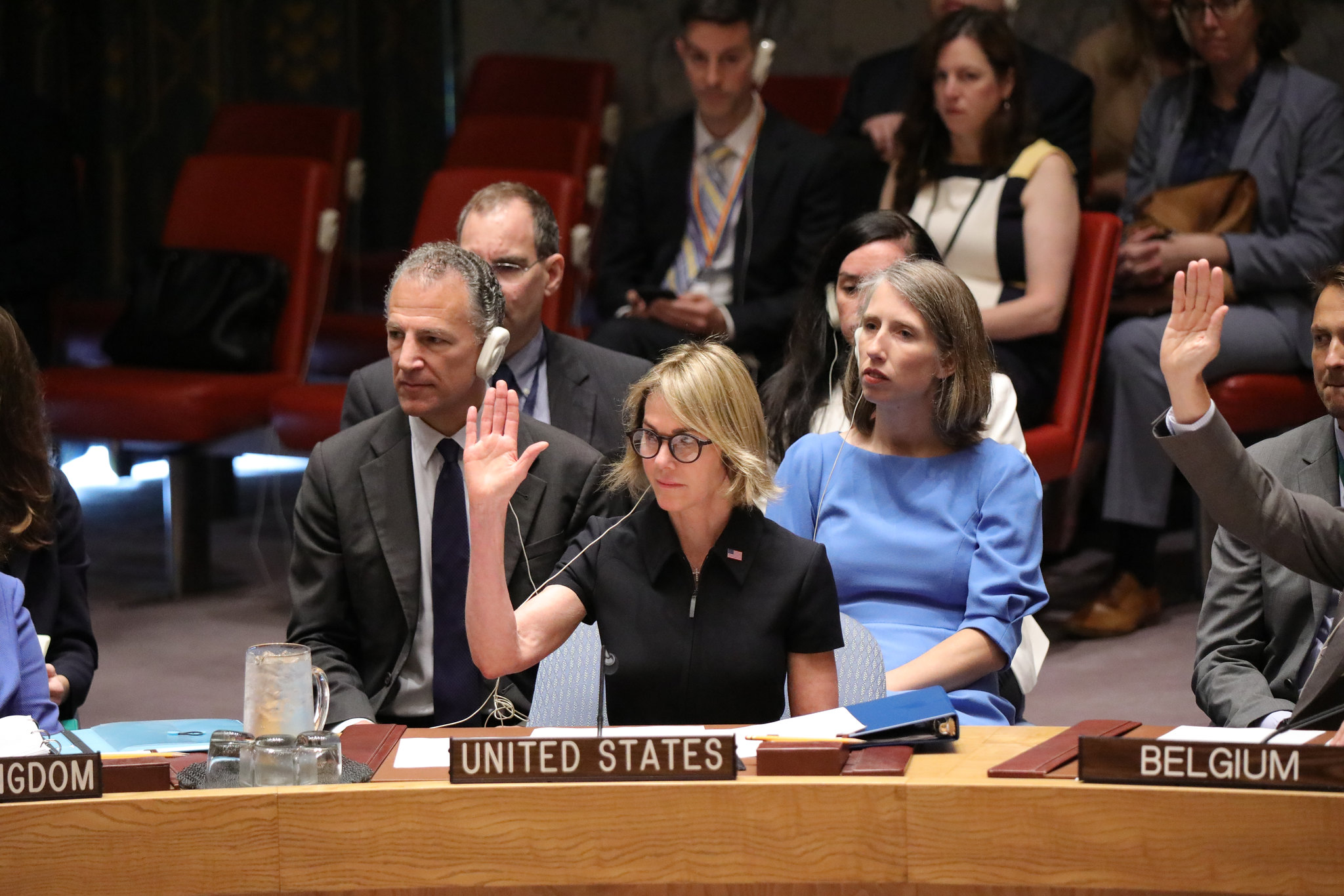 Bernie Sanders and Pete Buttigieg are seen as the candidates of the progressive wing of the Democratic Party.

2.  Which of the following countries is NOT seen as posing a controversial foreign policy issue for the U.S.?

3. Which of the following is a trade agreement?

4.  From what you know of the presidential candidates, which candidate is  most likely to have said the following:

5.  What is the Paris Agreement?

a. a movie about Cardinal Richelieu
b. a book by Pete Buttigieg
c. the treaty ending the Flemish Wars
d. an international accord on climate change
e. none of the above

Reading:
How do Sanders and Buttigieg Compare on Foreign Policy?


Let’s examine the foreign policy positions of the two leading presidential candidates emerging from the first two contests in the Democratic Party nomination process:  Pete Buttigieg and Bernie Sanders. While both candidates have sharply rejected President Trump’s handling of foreign affairs, Buttigieg and Sanders have advanced different policy approaches—in both broad vision and on specific issues.

Pete Buttigieg frequently relies on his general foreign policy themes, rather than declaring positions on particular issues. He has also been criticized for not answering foreign policy questions posed by journalists. In an article in Vox, Alex Ward tracked eight media surveys submitted to Buttigieg and found that he failed to answer 36 out of 108 questions on foreign policy.

In a major speech given at Indiana University in June 2019, Buttigieg identified three pillars of his foreign policy principles:  American values, American interests, and American relationships.

Buttigieg sees the United States, historically, as a strong advocate for freedom, justice, and human rights worldwide. According to Buttigieg:

“The greatest strategic advantage for America has always been the fact that our country has stood for values shared by humanity, touching aspirations felt far beyond our borders. However imperfectly, we have represented and defended principles of freedom and democracy that stir human beings wherever they live.”

To advance these values, Buttigieg says, the United States must sometimes use force, but that force must be strategic, legitimate, and used only as a last resort. In using force, especially when acting alone, core U.S. interests must be at stake and no other alternatives available.

Buttigieg argues that “if we wish to promote American values and defend American interests,” then we must strengthen international relationships.

In an October 2018 speech, Sanders expressed his concern about the growing popularity of authoritarian leaders (including President Trump) around the world. He connected the massive concentration of wealth among a very few people to the power that oligarchs and multinational corporations exert in bolstering authoritarian governments.

Sanders also makes the case that the U.S.’s enormous military budget is a foreign policy issue (as well as a domestic issue):

“Foreign policy is about U.S. government budget priorities. At a time when we already spend more on defense than the next 12 nations combined, foreign policy is about authorizing a defense budget of some $700 billion…Meanwhile, at the exact same time as the President and many of my Republican colleagues want to substantially increase military spending, they want to throw 32 million Americans off of the health insurance they currently have because, supposedly, they are worried about the budget deficit.”

Like Buttigieg, Sanders calls for a foreign policy based on diplomacy and support for democracy across the globe. Senator Sanders also insists that our power should support human rights, and economic justice.

Iran. In 2015, Iran and the European Union, the U.S., China, and Russia agreed to a deal in which Iran would halt its development of nuclear weapons. President Trump ended the U.S. involvement and renewed economic sanctions on Iran.  Both candidates would rejoin the agreement.

Central America & immigration. Most of the immigrants attempting to enter the United States’ southern border are fleeing extraordinary poverty and violence in their home countries. Both candidates would increase aid to the Central American countries aimed at alleviating these conditions.

Venezuela. Pete Buttigieg views the 2018 reelection of socialist President Nicolas Maduro as illegitimate, and recognizes opposition leader Juan Guaido as president. Buttigieg says he supports regime change in Venezuela, but without the use of military force. Bernie Sanders, while critical of Maduro, does not recognize Guaido as president.

Israel & Palestine. Buttigieg supports separate Israeli and Palestinian nations, the “two-state solution.” He also supports Trump’s move of the U.S. embassy to Jerusalem, which is seen as an endorsement of Israel’s claim to the divided city. Sanders, who is Jewish, has been more critical of Israel. He has criticized Israel’s disproportionate use of force against Palestinians, opposed Jewish settlements in Palestinian territories (in accordance with international law), defended the civil rights of Palestinians, condemned the Israeli law that officially declared the country a Jewish state, and has indicated a willingness to withhold U.S. military aid to Israel.

Trade agreements. Pete Buttigieg is critical of the old North American Free Trade Agreement (NAFTA), because it led to the loss of jobs to lower-wage Mexico. He supports Donald Trump’s replacement trade deal (dubbed the U.S.-Mexico-Canada Agreement, or USMCA). Bernie Sanders voted against NAFTA and also opposed Trump’s USMCA, which he calls “NAFTA 2.0.” Sanders has also opposed the Trans Pacific Partnership (TPP), as well as trade deals with China, South Korea, and Central America. His objections center around the lack of protections for workers and the failure of these agreements to address climate change.

Authorization of military force. Both candidates want to repeal the law passed after 9/11 that authorizes the President to use military force against terrorists. That law, intended to fight al-Qaeda in Afghanistan, has been used by presidents since 2001 to send troops to at least nine other countries, including the Philippines and the nation of Georgia. Buttgieg would change the law to require Congressional renewal every three years. Sanders, who admits being wrong to initially vote for the law, now agrees it should be repealed.

There are many similarities between the foreign policy positions of Pete Buttigieg and Bernie Sanders, and also among most of the other Democratic candidates. They generally advocate using diplomacy rather than military force, and support a more generous immigration policy and deeper cooperation with other countries.

Where the candidates differ is on the extent to which the candidates believe that U.S. foreign policy should focus on reducing income and wealth inequality and fighting climate change. In these areas, Sanders stands apart from the other candidates, including Buttigieg:

Beyond the differences in style and personality, it is this division that has come to frame the 2020 presidential primary.