Frederick Douglass and the Importance of History

In this lesson, students will reflect on the value of knowing American history, practice their research and writing skills, and learn more about the abolitionist Frederick Douglass.

Frederick Douglass in the News 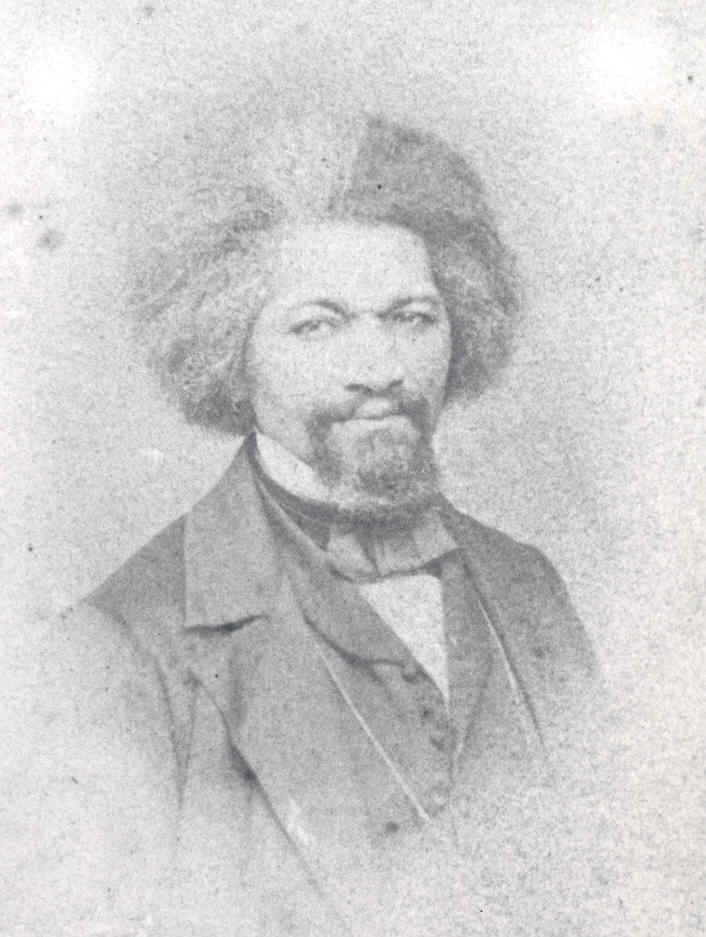 Tell students that this lesson will take as its starting point a statement made by President Trump on February 1, 2017—the start of African American History Month. Either have students watch the remarks (you can find them here) or read them the remarks:

"I am very proud now that we have a museum on the National Mall where people can learn about Reverend King [Martin Luther King, Jr.], so many other things. Frederick Douglass is an example of somebody who's done an amazing job and is being recognized more and more, I notice. Harriet Tubman, Rosa Parks, and millions more Black Americans who made America what it is today. Big impact."

Give students 1 or 2 minutes to write down their initial reactions to the president’s statement. Then ask, "What did you notice about the president’s remarks?" Accept students’ answers. If they need prompting, ask additional questions, such as:

Reactions to the President’s Statement

"Critics seized on Trump’s comments at a Black History Month event, mercilessly attacking him for statements that spoke of Douglass in the present tense.  The Atlantic asked, simply: ‘Does Donald Trump actually know who Frederick Douglass was?’ and said that Trump’s remarks were ‘transparently empty.’"

"My first instinct was to go on the attack. I think it was obvious to anyone that heard [Trump’s] comments or read his comments that he was not up to speed on who Frederick Douglass was. We just thought that was an opportunity to do a history lesson ..."

Now ask students, "What do you know about Frederick Douglass?" Write their comments on chart paper or the board.

Tell students that we’ll follow Kenneth Morris’s suggestion and use this opportunity to learn more about the famous abolitionist.

Divide the class into groups of three. Tell each group to find three sources they can use to learn more about Douglass. Only one of the three can be a textbook. If the other sources are websites, guide them to evaluate the validity of the sites. Suggest that they:

Have students take notes about Douglass from the sources they used. Have each team decide if they have enough information to write a letter that tells the story of Douglass’s life. If not, have them look at another one or two sources.

Ask each group to write either a short essay about Douglass or a letter to the president in which they share information about Douglass and why it is important that we know about him.

You can offer your students this template to help them write their essays or letters.

Some Sources About Frederick Douglass

In honor of Black History Month, consider these lessons on everything from the story of Black farmers to the history of voter suppression.

Black history isn't just for February. Here, some perspectives on teaching Black history - and suggested activities for any time of the year.

Ella Baker, who helped build many of the most important organizations of the civil rights movement, defied traditional gender roles. She deprioritized charismatic leadership from above and instead empowered people to take charge of their own struggles for freedom.