Point of View for grades 3-6

Through an exercise and roleplays, students consider the importance of understanding another person's point of view in solving a conflict.

Learning Outcome
Students will better appreciate the importance of understanding another person's point of view to solve a conflict.

Gathering
Go-round. Ask, What is your favorite musical group or song?

Check Agenda
Go over the day's plan and ask if it seems okay.

What is your point of view? 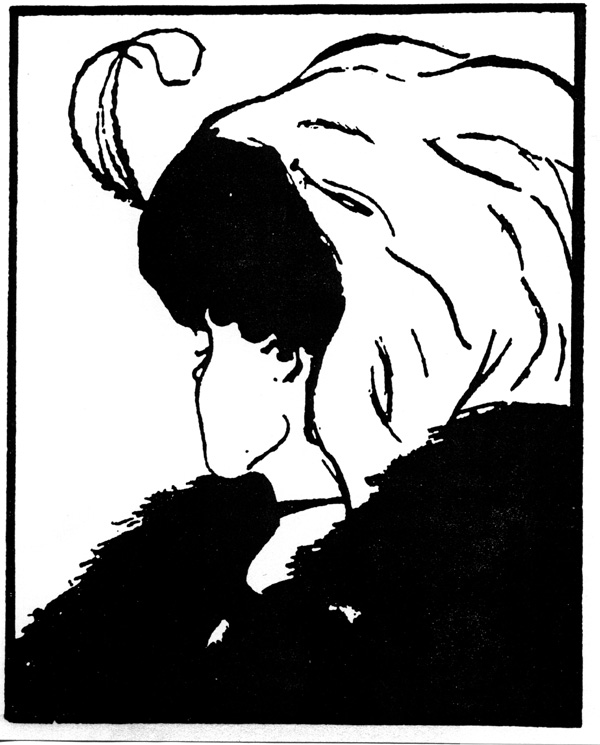 Introduction: Today we are going to do a little experiment to see if everyone sees the same thing when we look at a picture.

Introduction: Many times the conflicts we experience in our own lives result from experiencing things in a different way from another person. To see how this works, we are going to do some role plays.

Carlos
The living room is messy. Some of Carlos's comic books are lying around. He's going through them because he wants to trade some of them with his friends. He also has a game on the floor that he started to play with his sister. He wants the game to remain there so he and his sister can finish it later. He likes being in the living room because there are usually other people around there. All the things that are scattered about are things he is using. The mess doesn't bother him.

Carlos's Mother
The living room is messy. Carlos's comic books and game are lying around. She wants to keep the room organized because everyone in the family uses it and it is also the place where guests come. She thinks Carlos's things are in the way. She thinks he should pick up after himself and keep his things in his own room.

Joanne
Joanne's dad insists that she be in the house by 8 p.m. on school nights. But the weather is getting warm, her friends are staying out later in the street, and Joanne wants to be able to stay with her friends.

Joanne's Father
The rule is that Joanne must be in the house by 8 p.m. on school nights. Joanne's father is concerned that it is not safe for her to be out after 8 p.m., and he worrieds about her. He also wants to be sure she gets enough sleep so she is not tired in school.

Jason
Jason was talking to his friend about what they were going to do on the playground at lunch time at the same time that the teacher was talking. The teacher told him that she was going to contact his parents and discuss his behavior with them. Jason is mad because he thinks the teacher is always picking on him. Other kids talk, he says, and the teacher doesn't do anything about it.

Teacher
When she was explaining the homework assignment, Jason was talking instead of listening. She sees him talking all the time. When he doesn't have his homework, he says he didn't hear her give the assignment, and he didn't think there was any." Jason needs to start listening in class.

Sarah
Sarah wants to wear jeans to school that have slashes cut in them and patches. She thinks it's a neat style. Her mother says she's not leaving the house in those rags.

Sarah's Mother
Sarah's mother thinks students should be dressed neatly for school, and she worries that adults won't respect her daughter as much if she dresses sloppily. Sarah's mother went to a parochial school where students wore uniforms, and she thinks the discipline was much better there because of the dress rules.

Thomas
Thomas would like to play with Raymond, who is a good friend. He's on a Little League team, and he wants to practice baseball. He would also like Raymond to play baseball better, because then he might want to join the Little League team, too. Then they could spend more time together.

Ask a few volunteers, What are some feelings you had about today's lesson and what are some reasons for those feelings?

Go-round. Ask students to think about a time their own point of view has changed. Have them complete the sentence, "I used to, but now..."

Discuss points of view in stories students are reading.

We welcome your thoughts and suggestions about these activities!

This simple process gives young people—and adults—a chance to express their feelings about events of the day.

Eight tips on what to do when students make hurtful remarks.

An experienced classroom teacher offers two 10-minute activities she has found useful in building community in her classroom, particularly at the start of the school year.