When Do We Celebrate?

"This year, Juneteenth and the 4th of July arrived amidst a protest party in full swing. In my social circles, both days were heightened displays of Black love and joy, Black pain and resistance," writes Morningside Center staff developer Nicole Lavonne Smith. 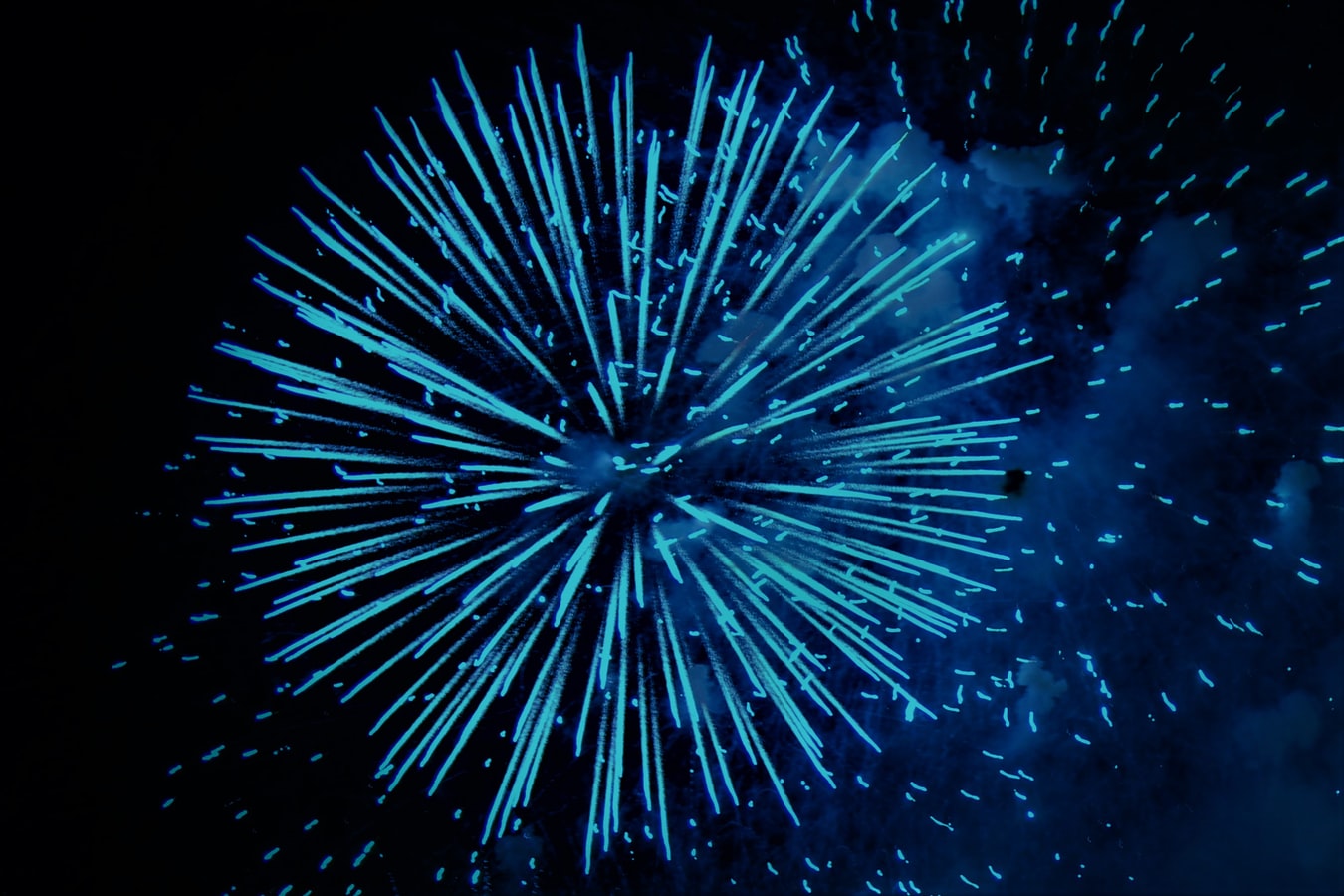 This year, Juneteenth and the 4th of July arrived amidst a protest party in full swing. In my social circles, both days were heightened displays of Black love and joy, Black pain and resistance. The world was rising up and speaking out against police-sanctioned murders of Black and Brown people.

This – and other daily reminders that we Black people are seen as second class citizens (at best) – amplified how these two holidays are for us (Juneteenth) and not for us (July 4). This particular Juneteenth was special – not because a surge of states and cities decided to recognize a day that many of us were already celebrating, but because today’s Black dissent and anger is a display of love. And because anti-racism is truly patriotic, and unrest is reassuringly inspiring.

Sure, I’ve felt these feelings before, in this Black body of mine, but it’s the first time I’m seeing so many others express outrage over what Black and Brown folks live with every day of our lives.

Do protests work? How long do we keep this up?

Meanwhile, they say these Black Lives Matter protests may be the biggest in history. This all serves as an encouraging reminder that while there’s always been a long journey towards justice and liberation for Black, Indigenous, and People of Color (BIPOC) in America, we are fortified by ancestral strength and the legacy of freedom-fighting. It’s imperative that we keep fighting. It’s crucial that we find sustainable ways to participate, that we’re aware that we’ll tire, that pausing will be necessary, and that stopping is not an option.

Good news comes in the form of the progress that has been made since George Floyd’s murder on May 25th: Several public schools have ended contracts with police; 38+ statues symbolizing hate have been removed or damaged; New York repealed law 50-a, which allowed a police officer’s discipline record to be sealed from the public; Minneapolis’ City Council pledged to disband the police department in favor of a new system of public safety; the four officers who murdered George Floyd have been fired and charged; in Louisville, Breonna’s Law banning no-knock police warrants was passed.

Confederate flags are coming down. Companies are being called out for their blinding lack of diversity, particularly in leadership. Streets are being renamed and covered in Black Lives Matter signage. Black businesses have seen an uptick in support and sales. The AP Style Guide has finally acknowledged the need to capitalize the B in Black, and Merriam-Webster has altered their definition of racism to include the systemic element. Perhaps in the coming months, we will witness some semblance of justice for Breonna Taylor, Elijah McClain, George Floyd, and countless other Black and Brown lives taken at the hands of police.

Things are happening, but while I welcome these small victories, I’m not celebrating. I’m settling for nothing short of true justice. Too often, progress comes at our expense. We continue to fight for things we should never have to fight for, and this is why our demands grow, and our methods become bolder and louder.

With so many aspects of our society broken, and the impacts of systemic racism ravaging our communities and households, BIPOC are in need of sweeping change that we can see and feel, immediately. We’re fighting for justice in our schools, neighborhoods, workplaces, healthcare facilities, and in our own homes – and that’s not the type of fight you give up on. So we will carry on.

"On one hand, as a white person, I know I have an opportunity and an obligation to interrupt. But I also have the trepidation of entering into something uncomfortable that I’m not entirely prepared for," writes staff developer Lili Arkin.
Racism
Black Lives Matter
Centering diverse cultures can strengthen community and sense of belonging for everyone, writes Morningside Center staff developer Nicole Lavonne Smith.
Black Lives Matter
Educators must not be complicit and co-conspirators in the act of not allowing Black students to just BE their wonderfully made selves.
See and Be Seen
Black Lives Matter