Taking Action with Letters to the Editor

Students think about the impact of a letter to the editor, analyze a sampling of letters and identify what makes them effective, and write letters of their own about issues they care about. 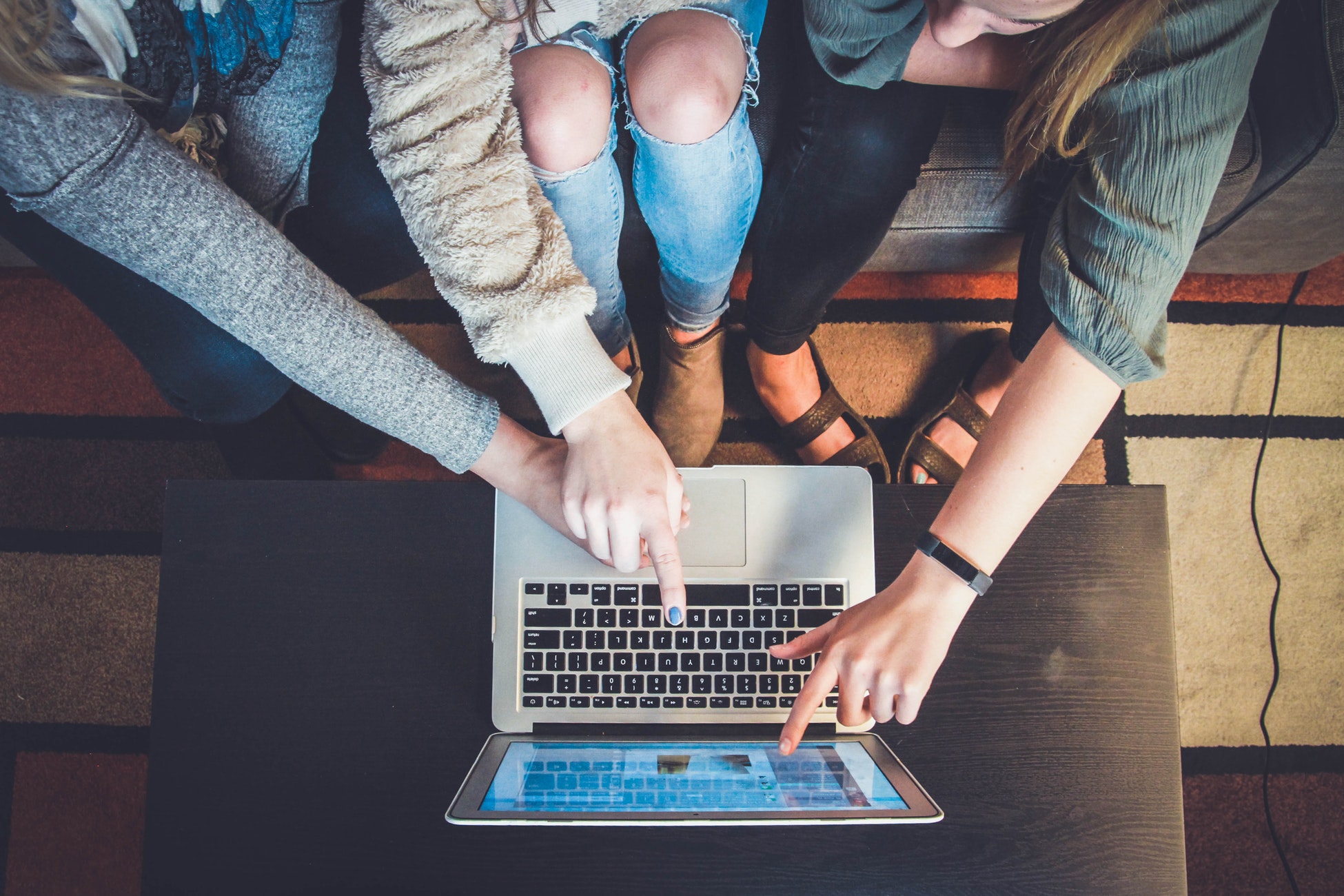 Students will be able to communicate their views about a political issue in a letter to the editor.

Note to the teacher:

Before teaching this lesson, identify a local paper that publishes letters to the editor, and locate their submission requirements (especially word count, submission method, and what contact information is required). If possible, also identify one to three recently published letters from that local paper that demonstrate effective writing techniques, to use as examples. The lesson also supplies sample letters.

Why write letters to the editor?

Share the following letter with students. It is also included in this handout.

Did you know that letters to the editor are one of the most powerful ways that you can make a difference on issues that are important to you?

Here’s why. Letters to the editor reach a wide audience, going far beyond your immediate circle of friends. Because only a few letters are published in the paper each day, your opinion can make a strong impression and sway many other people to take action with you.

I should know. Since I began writing letters to the editor a few years ago, I’ve been amazed by how often friends and neighbors stop me to say that they read my letter and appreciated my ideas.

In particular, letters to the editor can affect your elected officials, who regularly search for their names in your local paper in order to hear what constituents are saying about them. What better way to convince your government to take action, than by calling on it publicly in a letter to the editor?

Even in this modern age of social media, many people still care about letters to the editor – particularly thoughtful people who vote regularly. Want more voters on your side? Write a letter to the editor today!

What makes a good letter to the editor?

Next, have students break into three groups, and give each group a different example of a letter to the editor.

Three examples are provided in the handout. But you may wish to substitute one or all examples with letters published in your local paper.

Invite each group to read its letter and answer some or all of the following questions together:

Ask groups to share their findings with the whole class. As they do, add to your notes on the board about the features of a good letter to the editor.

In groups or alone, students should plan and draft their own letters to the editor. As students develop drafts, ensure that they check each draft (with peers’ help) against the features of quality letters that the class generated before. This work may continue beyond a single class.

Ask each student to share one word or sentence that sums up what they hope their letter will communicate to the public.

After a series of deadly shootings this summer, lawmakers and 2020 presidential contenders are shining an intense spotlight on the issue of gun control. In this activity, students read about and discuss where President Trump and Democratic presidential candidates stand on the issue, and the role of youth activism in bringing it to the fore.

Is social media strengthening our communities, or is it actually harming our ability to connect in person? Students  discuss two readings about the pros and cons of social media engagement, including some research on this question.

This series of lessons helps students (grades 3-5) learn about why is climate change is happening, why it matters, and what they can do about it.