What do you really know about our national parks? Maybe not as much as these kids, says Morningside ED Cassie Schwerner.

Do you know what makes a geyser spout? Do you know that the National Park of American Samoa includes three islands? That Yosemite is an indigenous peoples’ word for grizzly bear? What a Calamansi plant is?

I learned all this and a lot more because last month I visited the Summer Rising after-school program at Brooklyn’s P.S. 24, where the staff and 200 students (K-5) were immersed in a research project on our country's national parks. 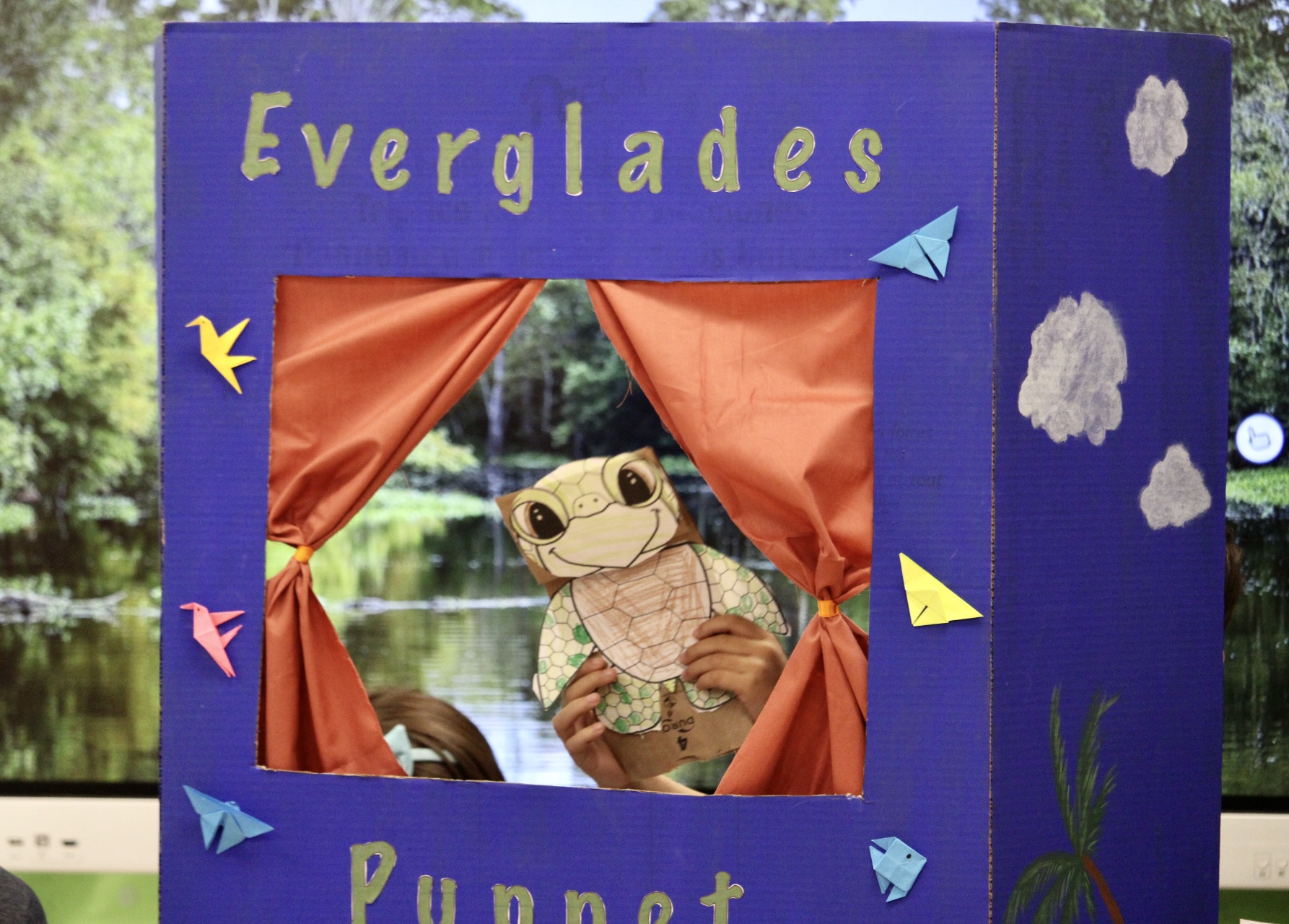 Guided by the leadership and inspiration of Marisol Mendez, the site director for our PAZ after-school program at the Sunset Park school, students put together art and presentations that quite frankly blew me away. Our fabulous site director and her excellent staff created a summer exploration that encompassed not only earth science, history, and civics, but equity and activism.

A building full of young people collectively engaged in creating artful representations of  the natural world and its connections to our lives is truly a beautiful and uplifting sight. My photos don’t do it justice – but behold! 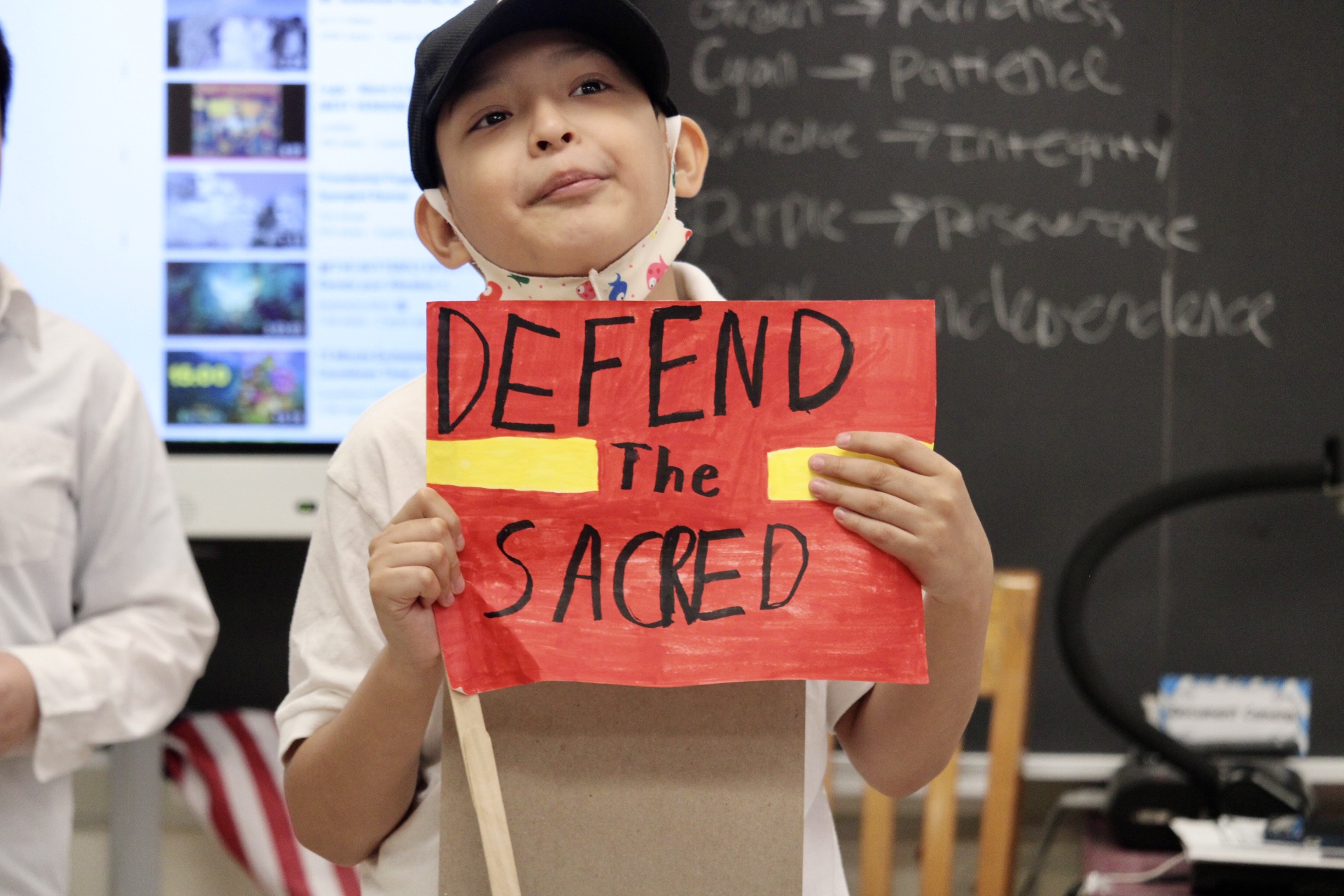 The fourth graders who studied Mount Rushmore National Park not only learned about the animals that inhabit that land and the U.S. presidents who are represented in the sculpture there, but also the history of the land. They explored the feelings and actions of the Lakota people, who believe that this park was carved from sacred and stolen land. The Summer Rising students were not engaged in a study of “critical race theory.” But they were able to digest and learn about our rich American history, the beauty, the wonder – and the pain and injustice.

When Daniel Coles, Tala Manassah, and I wrote in Education Week recently about how to address the mental health crises bombarding our schools, we made the point that art can be healing. At our Summer Rising program, I felt, saw, and heard that healing power in dance performances, puppet shows, songs, displays, and presentations. These young people – and the adults supporting them – not only learned a great deal, but explored so many creative outlets to be able to tell this important story. 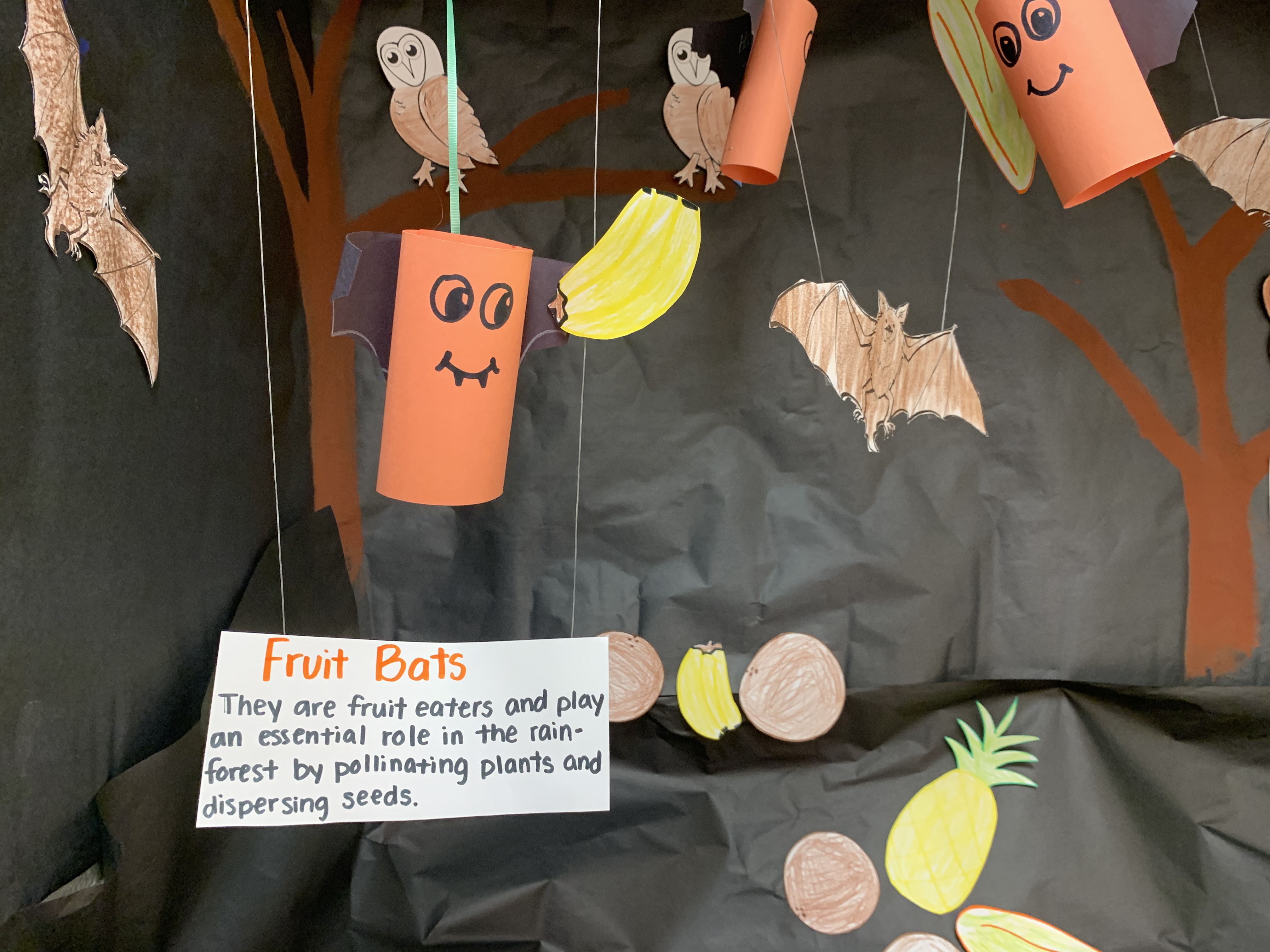 I'm embarrassed to admit that until the second graders at P.S. 24 created their version of the the National Park of American Samoa, I didn't know it existed. But the campers and staff created a  landscape that immersed me in this park, which spans three islands, and that (I now know) includes caves with hanging bats! After my tour, four dancers brought the American Samoa culture to life right before our eyes.

Following that tremendous journey, I wandered down the hall to the gym, where the fifth graders had put together a truly astonishing depiction of the Smoky Mountains (the most visited national park in the U.S.), guided by two uniformed fifth-grade park rangers. 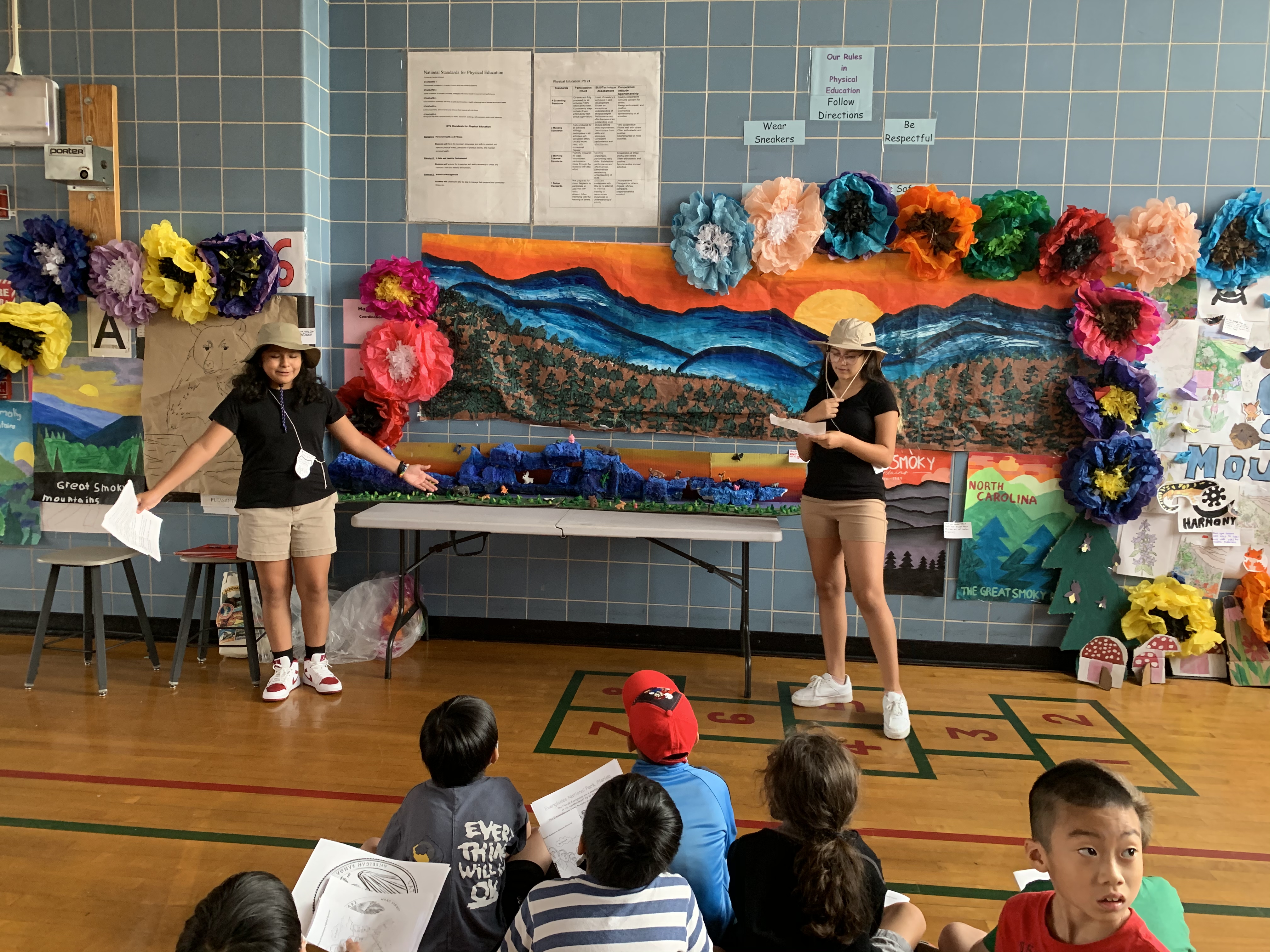 As I debriefed the project with Marisol and Brianna Kolja, who leads much of our after-school programmatic work at Morningside, I could hear the various classrooms “striking" their projects as summer came to a close.

We will keep some of the most precious elements of this artwork and hope that it will be displayed at P.S. 24. But I for one will be proud to display my mushroom from the Smoky Mountains in my office in Morningside Heights.

So … if you’d like to find out more about

On a visit to our Summer Rising program at Brooklyn's PS 24, I watched kindergartners work to repair harm and restore the community.
PAZ
Sully Diaz, Director of our PAZ After-School Program at PS 24 in Sunset Park Brooklyn, shares how she and her staff make everyone feel welcome in a program whose participants come from all over the world.
PAZ after-school
Leaders of a network of after-school programs in Nashville wanted to find out what it would take to
PAZ after-school