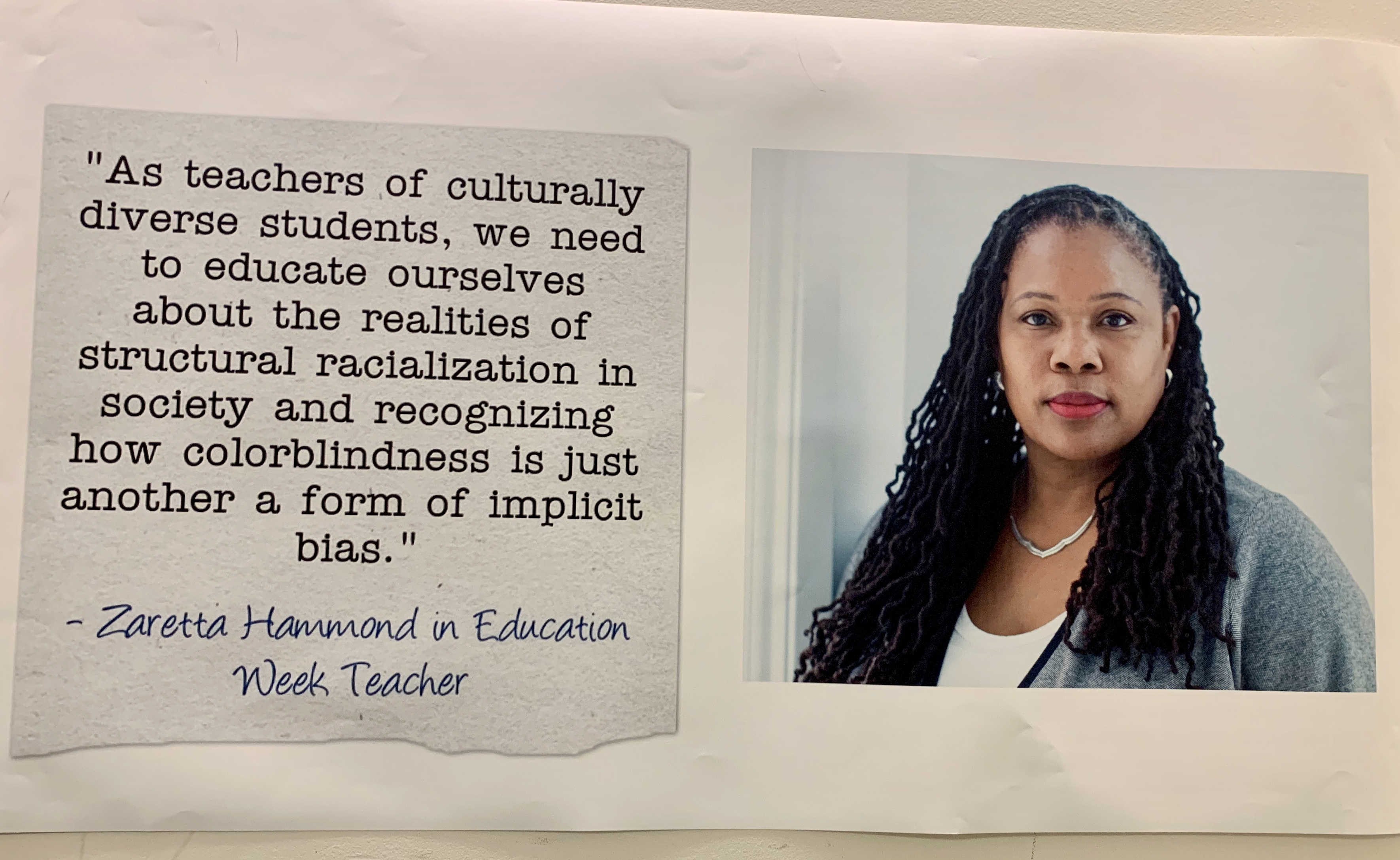 Half of the kids attending school have experienced some form of trauma, AFT President Randi Weingarten noted at the recent Center for School Improvement Learning Institute. And all of our students are facing social realities including “food insecurity, poverty, hate, anxiety, and suicide.” And yet, she added, 21 states spend less today than they did on public school before the recession. 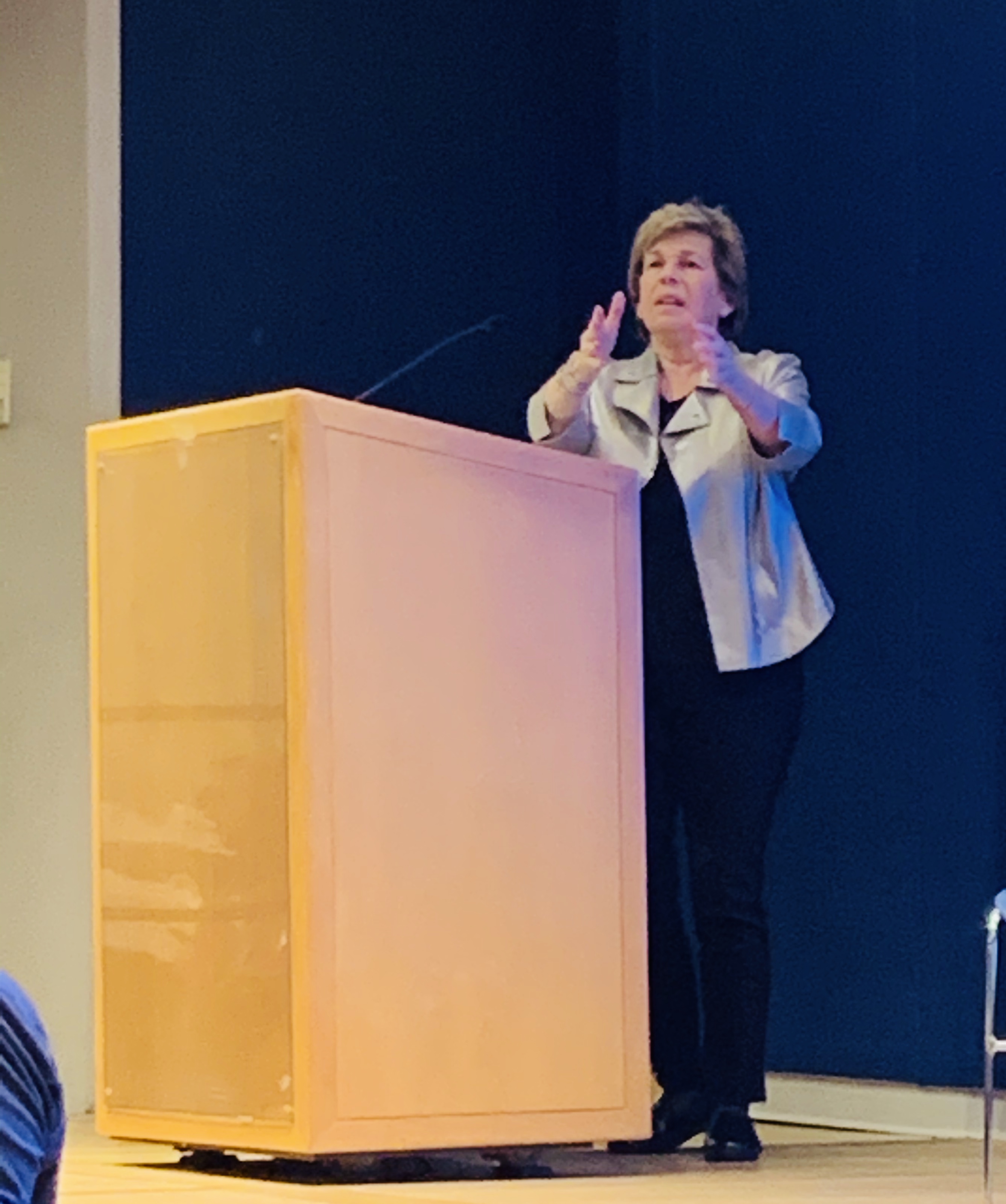 The theme of this year’s conference was “Transforming Systems to Be Culturally Responsive” – and clearly, that transformation can’t happen if we don’t invest in our schools.

Morningside Center was honored to join the planning team for this three-day conference organized by the AFT and the UFT Teacher Center. The AFT sent teams from over 25 cities that included educators, principals, superintendents, and, importantly, students and parents.

Not only did we learn from this diverse community, we were able to share our own learnings. We are heartened that so many people across the country are debating best practices for creating culturally responsive schools.

At the plenary discussion, Dr. William Blake, Director of Social, Emotional, and Academic Development for the Washington, D.C. public schools, struck a chord with us when he said: “We want every student to be loved, challenged, and prepared.” Morningside Deputy Executive Director, Tala Jamal Manassah, who was also on the panel, offered: “In part, culturally responsive pedagogy means that every child and adult who walks through the school door is seen, valued, and celebrated.” School should be joyful as well as academically rigorous. Schools should be places where children’s natural curiosity is nurtured and protected. Schools should be places where inherent love of learning that each young mind has can blossom, and where the development of children’s minds, bodies, emotions, and personhood brings and reinforces the inherent joy of learning by affirming each child’s specialness and worth. 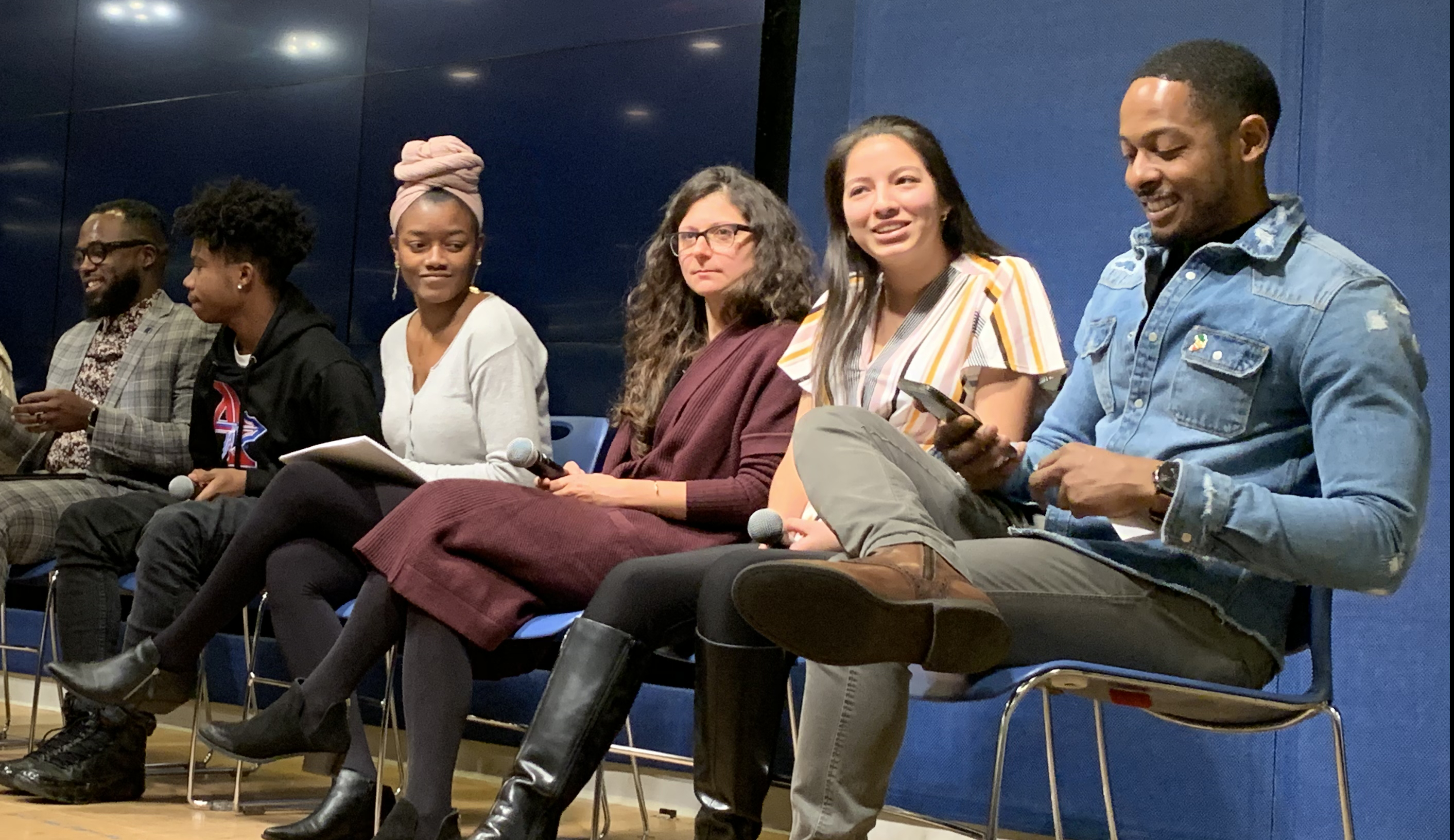 An attendee asked the two high schools students on the plenary if they felt that students respected their teachers. “The respect has to be mutual,” replied Stephon Stewart, a senior at Washington, D.C.’s Anacostia High School. For educators, respect begins with listening, Tala noted: “One way to show that you care is to cultivate the muscle of curiosity.” It’s crucial that we really get to know our students, Tala explained, to be curious about who they are in all their messy, beautiful, and complicated identities. This requires two key skills required for high level learning: 1) the ability to ask the right questions, and 2) the ability to listen and hear another person. By modeling these behaviors for young people, not only do adults pave the path for authentic relationship building, they also model behaviors essential to high level academic achievement.

We believe that to build schools and classrooms that are culturally responsive, educators must work at establishing deep trust with their students. Our model supports educators and students in using the circle process to build community and trust within the classroom and beyond it. Circles are key both as a proactive tool (to prevent harms from happening) and as a tool that can be applied when there is harm done. When a name is called or a teacher insults a child,  circle can provide an ideal venue to heal that harm.

On the last day of the conference, two of our senior staff members, Daniel Coles and Marieke van Woerkom, offered a workshop, “A Brave Community: Groundwork for Sustainable Ways to Address Race and Racism.” 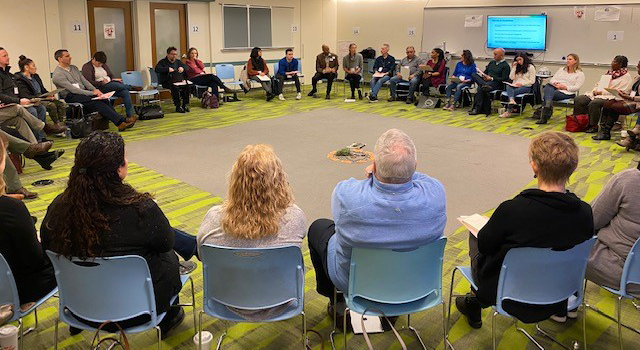 The workshop started from the premise that educators cannot begin to offer a deep culturally responsive pedagogy when they themselves are unable to talk about race and their own racial identity, development, and history.  And how would they have developed that rare capacity? Our society has strong taboos against naming and discussing race, racism, power, and privilege. Morningside’s workshops build brave space for people to talk about race and provide the support they need to do it. Teachers who develop their literacy about race and racism will be better equipped to learn about and be responsive to their students’ race, ethnicity, and culture.

After the workshop, Daniel told me he was struck by how many of the participants were already doing this work at a deep level – people of multiple racial backgrounds from around the country.  It was clear to him that they had invested years of work and were keenly aware of their own multiple social identities. These educators were able to translate what they had learned about culture into their classroom work, day in and day out.

There were also white teachers in the group who had never considered that their whiteness had an impact on their teaching. This group was in learning mode. They were beginning to see how their own social locations actually influence “who they are, what they do, and how they are seen,” said Daniel. You could see them start to see “whiteness.”

Much of the workshop was spent in smaller, mixed race groups, where participants explored their own racial autobiographies. In this intimate gathering, people’s own lived experiences become the education tool. We are not “uploading” vast amounts of material into their brains – what Brazilian educator Paulo Freire called “depositing knowledge” or the “banking concept” in education. Instead, people in the room use their own collective knowledge to teach each other. Daniel and Marieke, while master facilitators, use their skills to create the environment where this can happen.

It was extraordinary that the AFT brought these teams from around the country together to collaborate on making our schools culturally responsive. Not only did we get to spend time talking about these issues, the teams got down to action planning.  We are excited to see what they come up with!