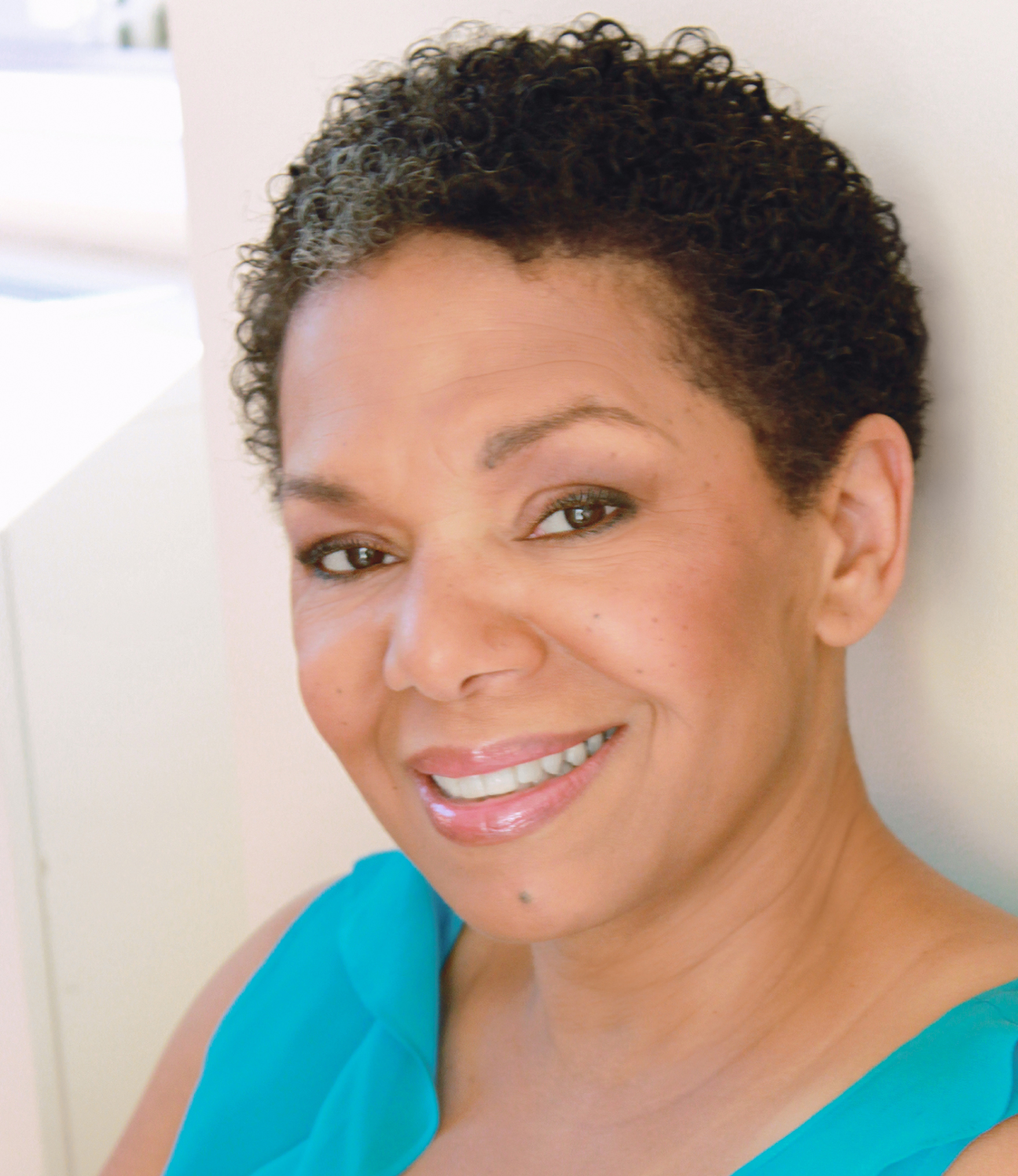 Laurine Towler is an accomplished actor. She’s also a social justice activist who has brought that lens to both her work at Morningside Center and to her work as a teaching artist at the Theatre for Lincoln Center for the Performing Arts, the Roundabout Theatre Company, and Symphony Space.

We asked Laurine to tell us about the path that brought her to Morningside Center.

"Social emotional learning was not a part of my education as a child or young adult.

However, I had an intuitive sense that something was missing. Seeking to express, understand, manage, and validate my feelings led me to get involved in acting as a child and later to become a professional actor.

What I was unable to do during my childhood, I was able to explore safely in the theater. Initially, this brought me great satisfaction as it provided a much-needed balance between my head, where I lived most of the time, and my heart.

But once I became a professional actor, my eyes began to open very slowly to the issue of social justice.  I began to notice that limitations were put on me in the marketplace as an artist – what roles I was allowed to audition for and play and what roles I was not. I was often battling stereotypical roles that came my way only because of the color of my skin.
I had joined the theater world so that the artist in me could lend my humanity to characters whose lives were very different from my own, to expand the limitations of being stuck in the box of being a Black female in America. I wanted to walk in the shoes of characters from all walks of life — past and present.

But I learned that the industry saw me as a Black actress, not as an actress, and I began to chafe at the restraints and fought mightily to get agents, directors, and casting directors to give me the opportunities that would allow my talent to soar.

Soon I became aware of an even bigger picture. Who gets to tell the stories in theater, film, and TV? What stories do they chose to tell? Why do they tell the same stories over and over again?  Who gets to play the leading roles?  Why are Black actors always playing maids and butlers, criminals, and homeless people when in the real world we are also doctors, lawyers, senators, CEOs, parents, husbands and wives, teachers, and presidents?

I began to realize that these stories are told purposely. And if these are the stories that shape the American psyche and our aspirations for our individual “American dreams,” then no wonder America is in the mess that it is in right now. This led me to become an activist—to do what I could to lend my voice to help fix this dysfunctional country. I learned to activate my sense of my social responsibility.

So, I have found my way to a sanctuary where every part of me can be authentically expressed and realized." 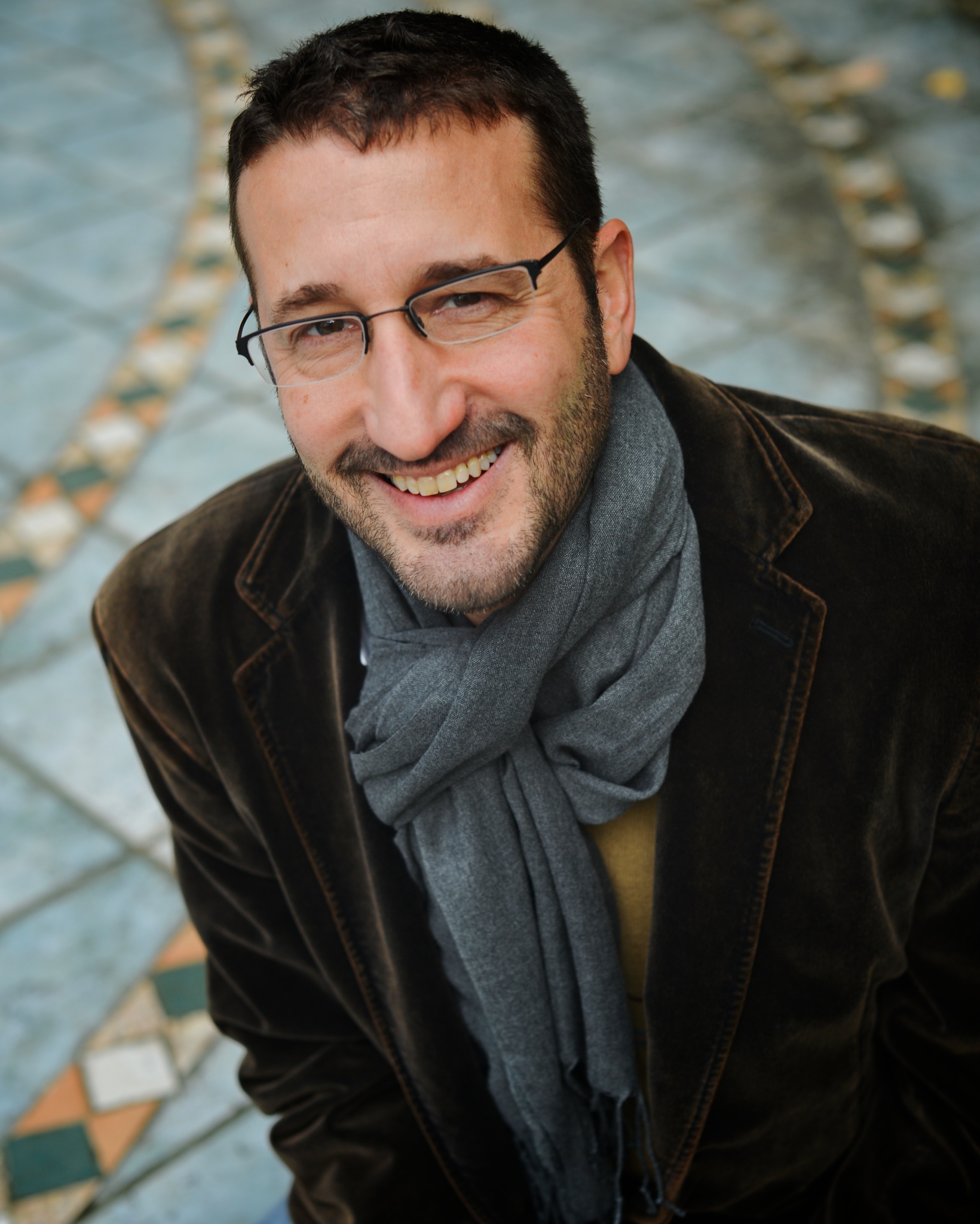 “As an educator, I feel like this moment is calling me to find ways to help others connect across screens -- especially our students,” says Jason Jacobs, a Morningside Center staff developer. “We've all been thrown into isolation, so finding ways to build trust and connection in the online space feels urgent. None of us had any time to prepare for this, and there are so many obstacles ... but anything I can do to help a young person become more comfortable turning ON their camera, showing their face, and speaking, gives me hope that we can create connection.”

Jason joined Morningside Center as a staff developer in 2019, and has been a teaching artist in NYC schools for over 12 years. He thrives on creating experiences for youth to express their whole selves, find their voices, develop their leadership skills, and raise critical consciousness -- through disciplines of storytelling, movement, performance, and writing. Working with Education at Roundabout, he’s led professional development to help teachers develop engagement strategies and activate project-based-learning in their classrooms.  He has also written curriculum for arts and ELA. Jason is a stage director and playwright, with a B.A. from Yale and M.F.A. in directing from Columbia.

Here are some online games that can help you and your students get to know each other better, cooperate, and build empathy and connection.